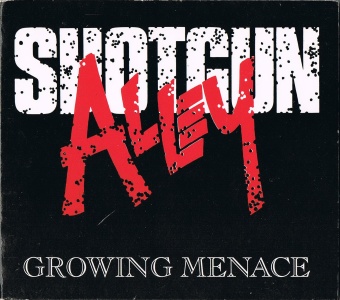 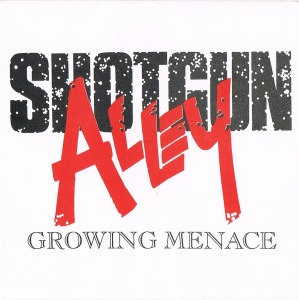 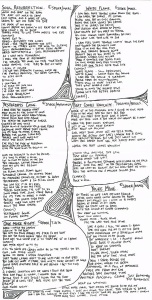 Description
Melbourne hard rock band Shotgun Alley formed in 1990 and it was during this year that the band played to a lively crowd of 4000 people in support of Jimmy Barnes at Bendigo Basketball Stadium. However it was not until 1993 that this debut six track EP titled ‘Growing Menace‘ was released, followed by a CD single featuring ‘Because I Love You‘ in 1994. There seems to be little other information out there about Shotgun Alley, although some of the band members were involved in other projects which might be of interest.  In particular, band drummer Chris Burke has played with a host of Aussie hard rock bands over the years including Phase, Redback (also featuring Spider), Lix and Kill Johnny.  Redback released a hard to find 7″ single titled ‘Goodtime Girl‘ in 1988 (Thanks to Andrew S. for this piece of information). Another project which can be linked to Shotgun Alley is Melbourne commercial / hard rock band Wood N Dogs which featured guitarist Tony Wilson. Wood N Dogs released a CD single titled ‘Same Old Story‘ in 1995.